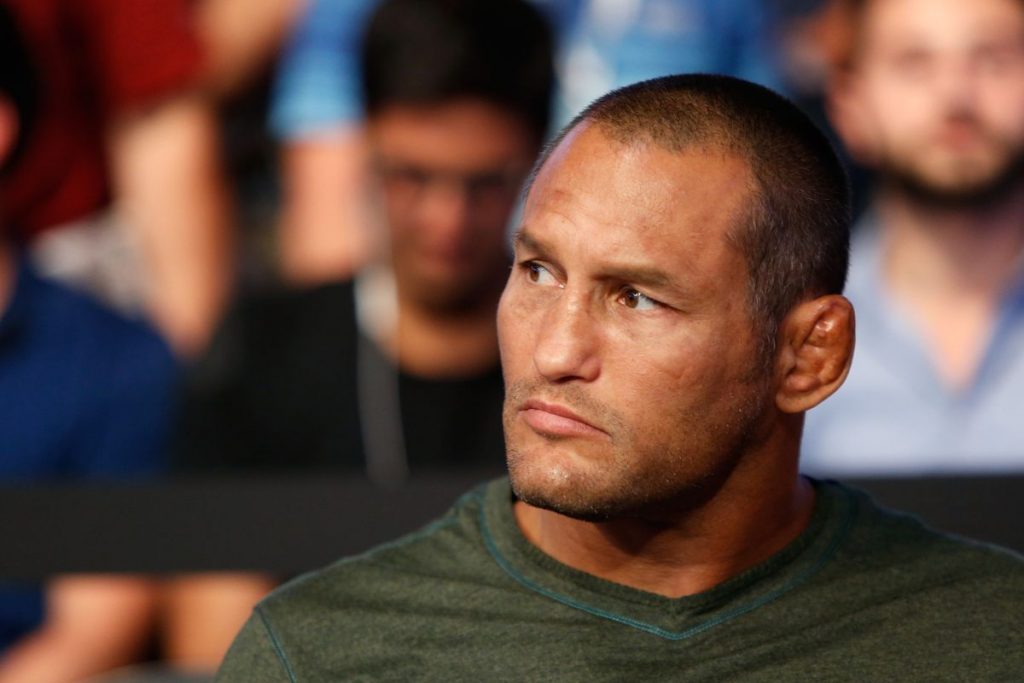 Dan Henderson, born Daniel Jeffery Henderson on 24th August 1970 is a former American Olympic Wrestler and martial artist. He began his wrestling career at the Victor High School and even managed to win the California Wrestling competition at two different times, 1987 and 1988. After finishing his High School career, he continued wrestling at the Cal State Fullerton as well as at the Arizona State University. Dan Henderson is part of the famous United States wrestling team that took part in the 1992 (Barcelona, Spain) and 1996 (Georgia, United States) Olympic Games.

Dan Henderson is regarded as the most decorated wrestler in the history of MMA. Dan won two separate championship belts during his era at the now-defunct Pride Fighting Championship. Henderson had also won the Strikeforce Light Heavyweight championship belt during his time. Apart from this, he is recorded in history as the winner of UFC 17 middleweight competition.

Dan has also earned a status as a wrestler who has faced the very best in the MMA world. Henderson’s list of exclusive opponents includes Fedor Emelianenko, Anderson Silva, Vitor Belfort, Wanderlei Silva, Rodrigo Nogueira, Renzo Gracie, and Rich Franklin. Throughout his MMA career, he has been utilizing his brute fighting strength as well as his trademarked right-hand haymaker punch known as the ‘H-Bomb’ to outdo his opponents. Dan also possesses an iron chin because he was never knocked out in his MMA career. His career spanned over fifteen years.

After winning high school championships in 1987 and 1988, he also wrestled at Cal State Fullerton and Arizona State University competitions. He also participated in 1993 NCAA tournaments. In Greco-Roman wrestling, Dan Henderson was the university national champion from 1991 – 1993. Additionally, he participated at the senior level in 1993, 1994, and 1997. At the Olympics held in 1992 and 1996, Henderson participated and finished 10th and 12th respectively. 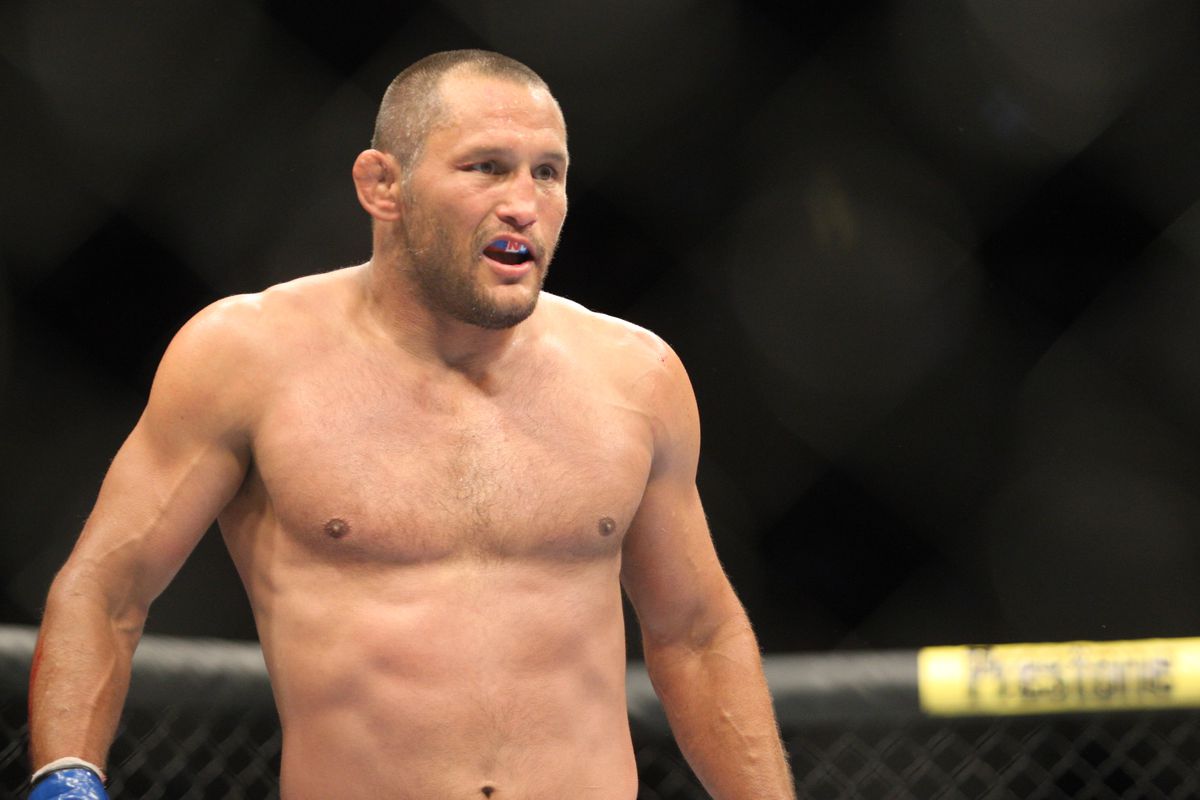 He also took part at the World Wrestling Championships held in 1994 and 1997 where he finished 12th and 7th respectively. Other noteworthy accomplishments include a bronze medal at the 1995 Pan American Games, as well as a gold medal in the Pan American Championships held in 2000. In this tournament, he overpowered Luis Enrique Mendez in the final. In the 2000 Olympics, he failed to qualify but reached at the world team trial finals in 2001 where he was overwhelmed by Matt Lindland. It was at this time he decided to venture into MMA career completely.

He started training for mixed martial arts in 1997 after joining the (RAW) Real American Wrestling Team. He made his debut in the Brazil Open Tournament following the footsteps of his predecessors who were reaping big in the industry. He earned himself the tournament championship after competing in the lightweight tournament that had a weight limit of about 176 pounds.

In 1998, Henderson entered his 2nd MMA tournament (UFC 17) where the weight limit was 199 pounds. In this championship, he defeated Carlos Newton and Allan Goes in closely contested fights to earn his second MMA contest championship. In this tournament, he broke his jaw after a massive punch from Newton, but he continued fighting. 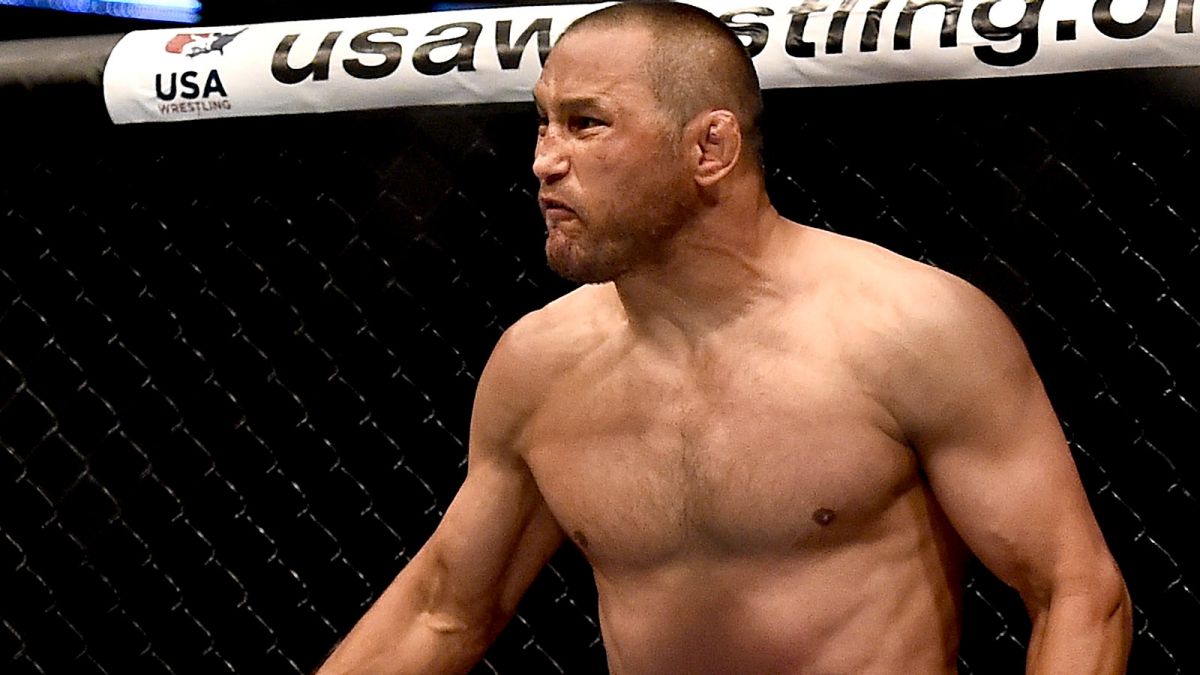 His third MMA tournament was at King of Kings where thirty-two contestants took part. In this tournament, there was no weight limit for the participants. The championship was held in the course of two nights, and Henderson won all his rounds to become the tournament winner. After this tournament, he participated in Pride Fighting Championships where he won several titles before making a comeback at UFC on 8th September 2007. He also won several awards here.

A New Gym Concept: The Benefits of Bringing Nature Indoors