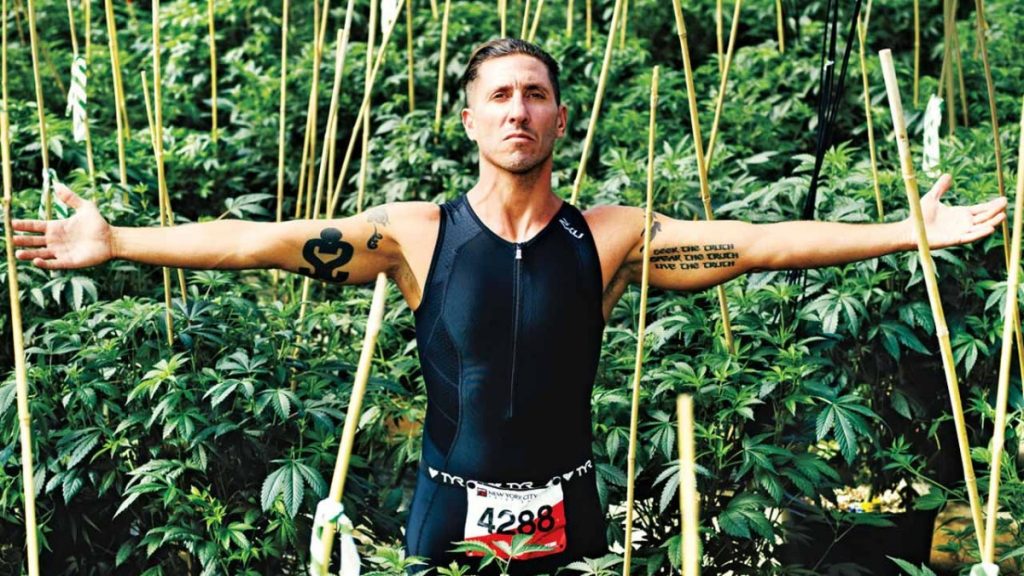 Is Smoking Weed Bad For Athletes

After weed was legalized in most of the states in the US, it has increasingly been used by most people especially the athletes, this is because it is believed to have a positive impact on the performance of the athlete, some of the benefits associated with weed to the athletes performance are reduction of inflammation, ease of pain, treatment of muscle spasms, and increase of sleep.

However, most people have never known what is on the other side of the coin, and hence, they are always asking is smoking weed terrible for athletes? click for more info that will reveal the dangers that await athletes who smoke marijuana. 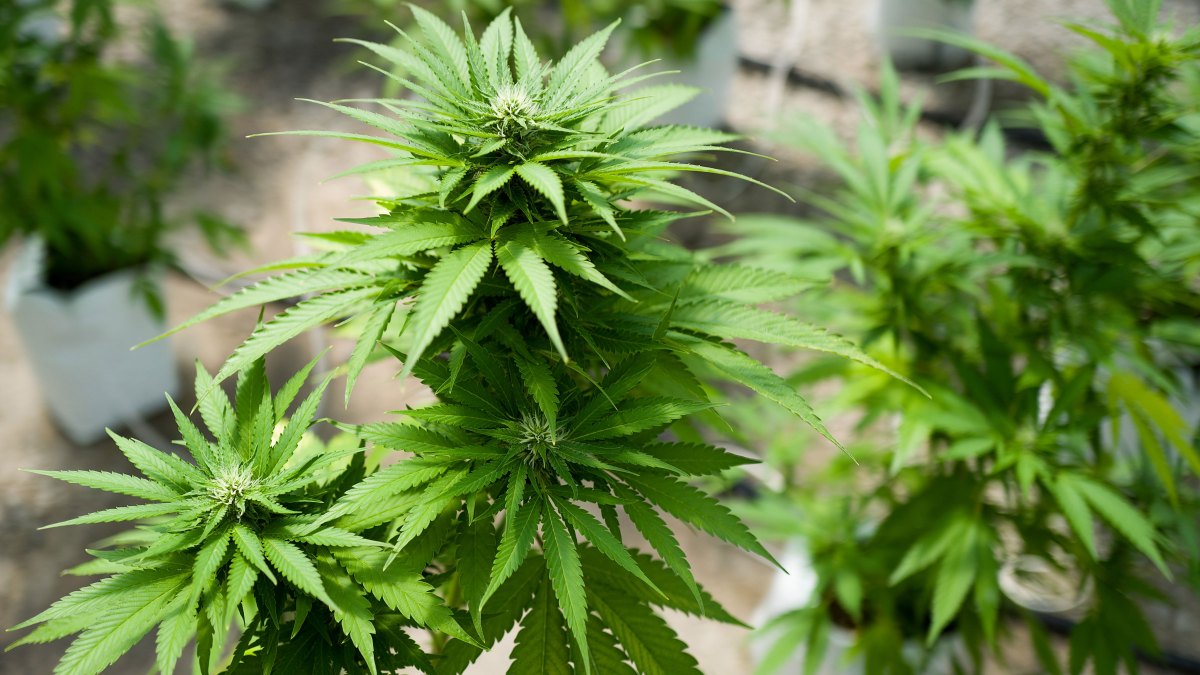 Lungs are one organ that should ever be taken care of for every athlete, smoking weed will damage the lungs and hence interfering with the general performance of an individual, sometimes in extreme cases, lung problems like cancer can completely stop an individual from performing.

Weed has been known as one of the drugs that can impair a man’s judgment by a great deal. It is therefore advised for athletes not to smoke weed as it can reduce their motor skills hence lowering or hinder their performance entirely.

Continuous use of cannabis, which is an addictive drug that can lead to chronic depression and anxiety. A person with depression will not be able to practice appropriately and hence will affect even the physical fitness of the individual lowering the general performance of an individual.

Weed smoking is associated with a heart attack 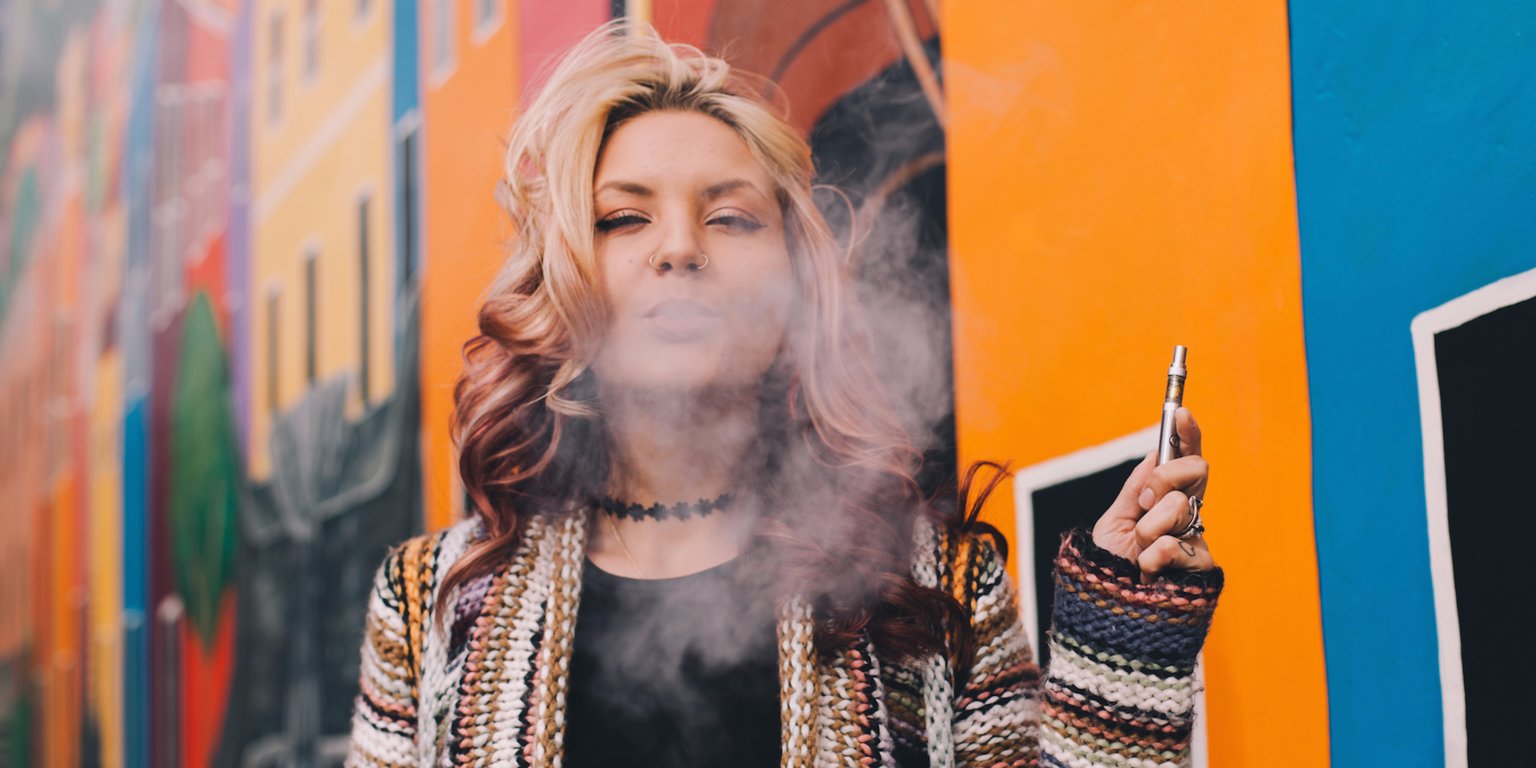 The heart is a special organ that needs no risk at whichever cost, especially for an athlete. Athletes should be aware that smoking weed is not suitable for them as it may lead to a heart attack, which will completely kill one’s carrier.

Although the benefits of smoking weeds are there, one should also reflect on the danger of the same before you indulge in it.